Who knew that Canada was home to two UFO encounter sites that are so famous (famous as in well-documented) that the Royal Canadian Mint created a collector’s coin immortalizing one of them?

I dragged my family to Manitoba last summer under the guise of staying at a ranch to go riding. Falcon Beach Ranch has ordinary trail rides, but it also has a special 1.5-hour UFO ride to the site of one man’s famous 1967 encounter with a UFO. Remember that UFO stands for unidentified flying object and doesn’t necessarily mean aliens. 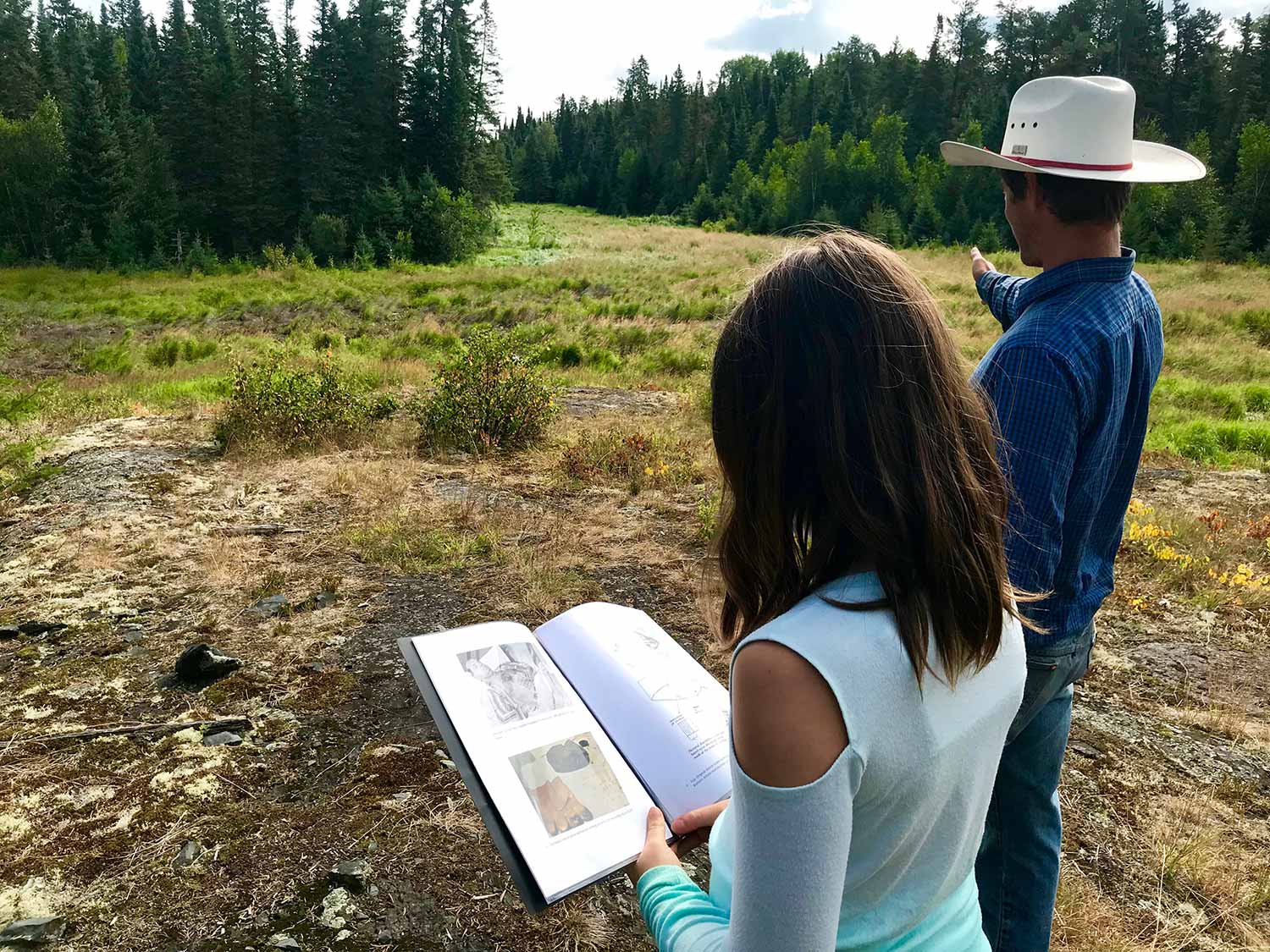 A couple of weeks later I was in Nova Scotia and rented a car for a road trip to Shag Harbour, the site of another famous 1967 encounter. This one had multiple witnesses, including a RCMP officer and pilot. You can sit on a bench and stare at the sea where the UFO went down. And you can get a guided tour of the humble local museum.

I got to write about Canada’s UFO tourism for Daily Beast Travel. Read the story here. 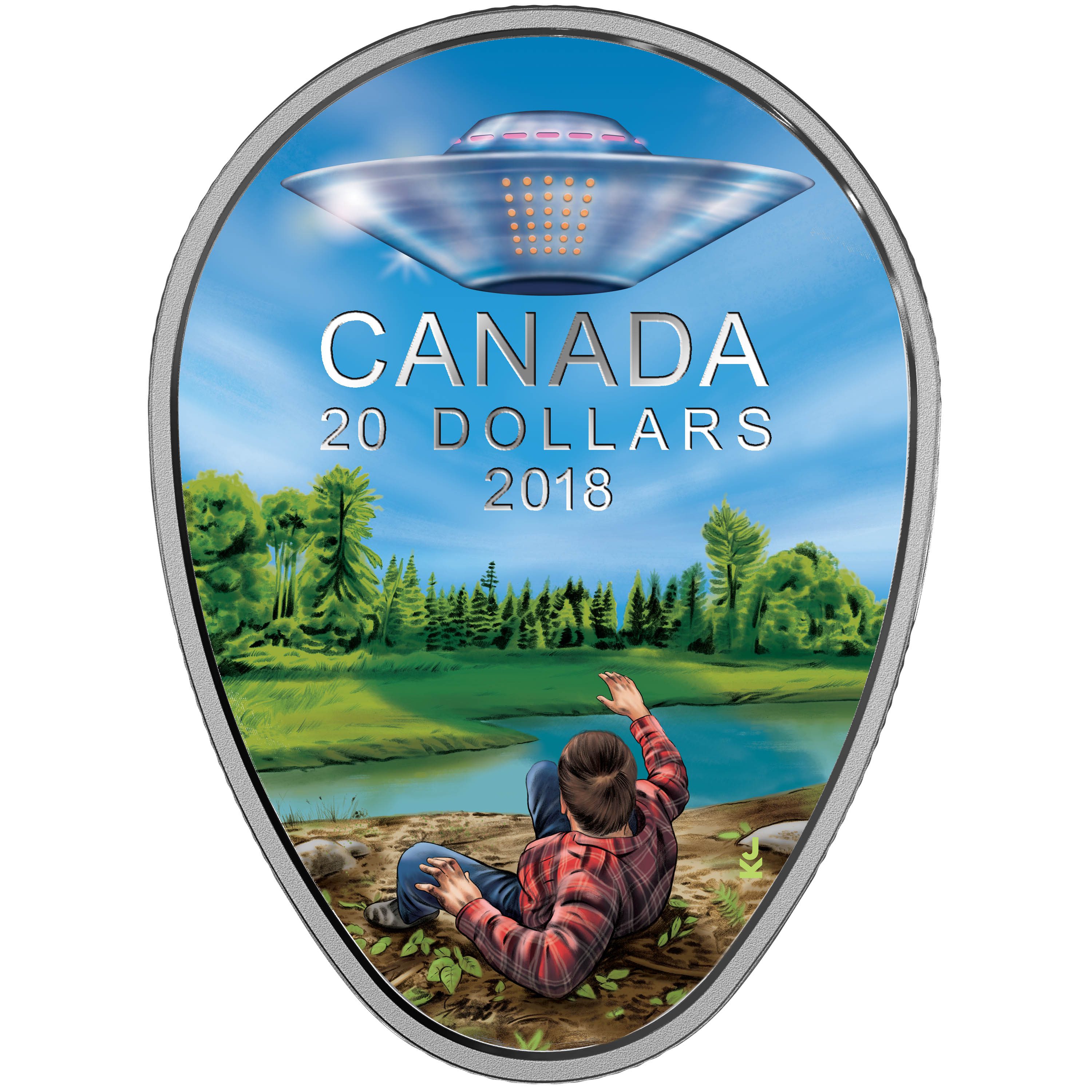 Canada’s official UFO collector coin sold out in a flash when it was released in 2018.

Go @tdsb go! TDSB Trustees
are taking on @fordnation.They've got my support, @OntarioNDP support and the support of countless parents, guardians, educators, education workers, staff and children.Get it right Doug! When you're WRONG say you're WRONG!Fix it. #SafeSeptember #onpoli https://twitter.com/jenniferstoryTO/status/1291522074528354304

#TDSB Trustees voted last night to lower class sizes in its reopening plan. 15 in Kindergarten to Grade 3. 20 in Grade 4-8.

Now it’s time for the Ontario Govt to step up & provide the funding we need for a #SafeSeptember. 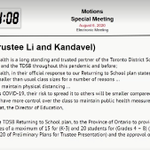 Good morning world. An especially good morning to Toronto Public Health and TDSB Trustees for doing the jobs @SickKidsNews and @fordnation should be doing.